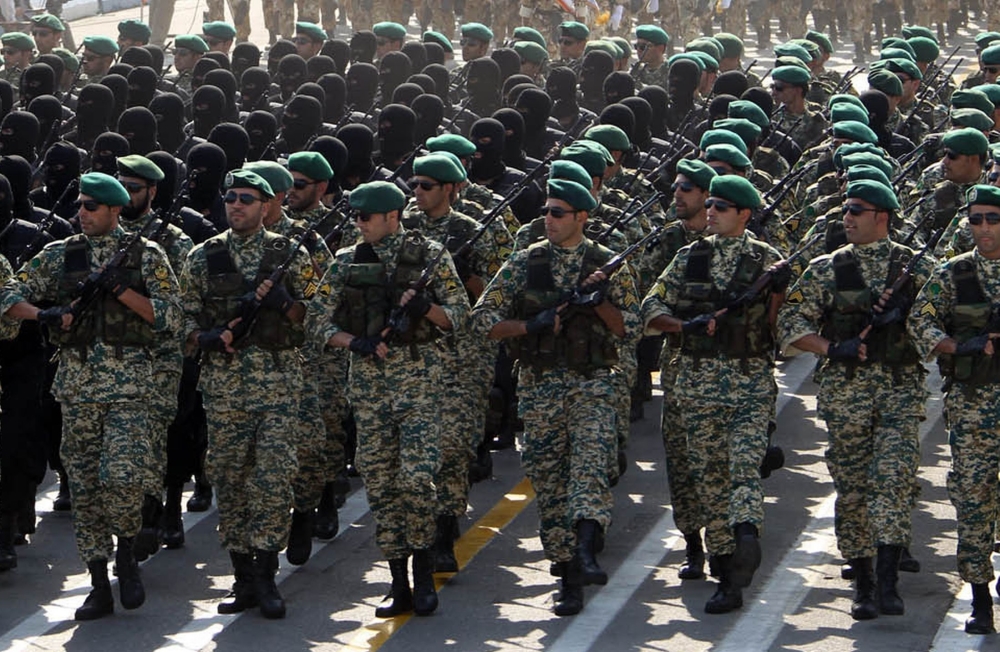 Last week, my colleagues Emanuele Ottolenghi, Saeed Ghasseminejad, Annie Fixler and Amir Toumaj at the Foundation for Defense of Democracies released a report detailing the expansive role of the Islamic Revolutionary Guard Corps (IRGC) in the Iranian economy. With the lifting of sanctions under last summer’s nuclear agreement, the IRGC is set to be a primary beneficiary of the sanctions relief windfall.

The new report, “How the Nuclear Deal Enriches Iran’s Revolutionary Guard Corps,” offers a sector-by-sector analysis of the major industries of the Iranian economy and demonstrates that the IRGC owns major companies and exercises significant influence over others. Even though the IRGC remains sanctioned, because the nuclear agreement lifts sanctions on the very sectors in which the Revolutionary Guard is most active, the organization will benefit from the economic opening.

This should be a serious concern for policymakers because the IRGC is involved in all of Iran’s nefarious activities – its support for terrorism, regional aggression, cyberattacks against the US and its allies, and human rights abuses. The report explains further that the IRGC uses its economic activities to generate revenue to finance military operations, and its private sector ventures offer a network to procure nuclear and missile technology under the guise of industrial equipment.

The authors provide more than a dozen recommendations for the government to combat Iran’s malign activities and undermine the economic power of the IRGC. If Congress and the next administration do not use a combination of sanctions and other coercive tools to counter the IRGC’s malign activities, we can expect an even more violent Middle East.